Drone footage is becoming increasingly popular. Drones, or UAVs (Unmanned Aerial Vehicles) are unmanned aircraft guided by remote control. When combined with cameras, they allow for easy aerial filming and photography that would otherwise only be possible to obtain without the use of helicopters and manned aircraft.

Aerial drone footage is a great tool for advertising agencies and businesses, allowing you to take consumers on a ride and show things from a different perspective or a bird’s-eye view. Drones must be operated under licence and adhere to strict aviation authority guidance, but they offer an affordable and cost-efficient way to get aerial footage or photos. 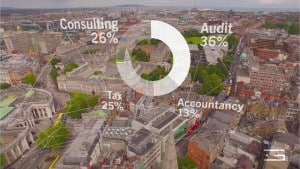 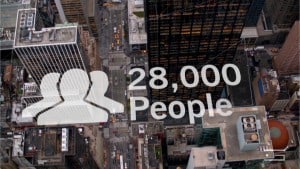 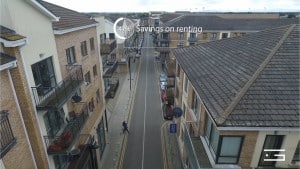 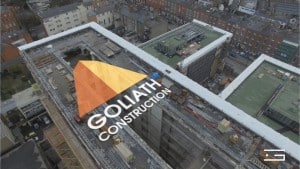 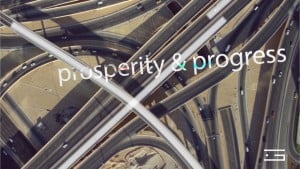